Presentation to the Hauraki Gulf Forum

I am here today speaking on behalf of the Gulf Users Group, a recently formed group of citizens who are alarmed at the Hauraki Gulf Forum’s proposed amendments to the Hauraki Gulf Marine Park Act 2020 as promoted in item 8 on the agenda of the 29 November meeting, and item 7 on today’s agenda.

The purpose of my presentation is to request you vote against the advocacy position for updating and strengthening the Hauraki Gulf Marine Park Act, as recommended in the Advocacy Position Report, item 7 on today’s agenda.

And to present to you a petition signed by 14,000 people who share these concerns.

This presentation does not necessarily reflect all the views of any or all members of the Gulf Users Group, but it does reflect the group’s overall view.

The Gulf Users Group does not support the proposed amendments. We very concerned about several aspects of the proposals, specifically those that relate to strengthening the functions and powers of the Forum AND at the same time side-lining the voices representing the rights and interests of 2.2 million people who live and work around the Gulf.

These concerns centre on three key aspects of the proposal, which combined make for a formidable change from an advocacy body as the Forum is today, to an authoritative entity with considerable powers - yet to be specifically defined but hinted at in this proposal - an authority with very little representation from the communities of the region – other than tangata whenua.

One concern relates to the greatly reduced democratic representation on this proposed new entity, as advocated in the proposal to change the Forum’s composition to a partnership model with equal membership from mana whenua and elected representatives of central and or local government. The proposal also states that there should be flexibility on appointments, and I quote

“– for example, Crown could give one of its positions to a sector or community representative”.

Such a policy would further exacerbate the undermining of local democratic representation, and reinforces the point that all other citizens of the region would have little to no voice in decision-making relating to the Hauraki Gulf Marine Park.

This brings me to my second major concern, and that is the proposal that this undemocratic body – with very little in the way of accountability to the wider community – be afforded increased functions and powers. The Waikato River Act 2010 is suggested by the report as a model for you to consider. As are specific recommendations in the Sea Change Plan, (pages 179 to 180 are specified) which recommend that, I quote:

“The Governance Entity should be to be responsible for approval of each revised Spatial Plan, which could then be given statutory recognition under a revised Hauraki Gulf Marine Park Act, with agencies required to give effect to it under their various statutory instruments”.

I repeat – “with agencies required to give effect to it under their various statutory instruments”.

This all adds up to a formidable amount of power placed in the hands of an undemocratic body with very little in the way of democratic representative of, and accountability to, most of the people of the region.

Another issue of concern is the lack of public consultation on these proposals. Largely, the public have no idea of what’s going on here. This is not good enough. I recommend a mandate be sought from the community before voting to endorse such a radical change to the governance of the Marine Park.

Over the past three weeks, the newly formed Gulf Users Group has endeavoured to inform the communities who live and work in and around the Gulf about these proposals. The Group has given the public an opportunity to share their concerns through a petition and a letter-writing campaign. Thousands of people sent have email letters and/or signed a petition asking you to vote “no” to these proposals.

“We the undersigned demand the Hauraki Gulf Forum members vote down proposals to remove the elected member majority and to introduce co-governance. The Forum must stay in the hands of elected representatives”.

This petition has been signed by 14,000 since it was launched 3 weeks ago.

To the elected representatives on the Forum:

Clearly, if you vote to adopt the proposed advocacy position you would be voting to remove the elected majority on the Hauraki Gulf Forum. I suspect that the public had not envisioned, when electing you as their representative, that you would pass a resolution to diminish their voice in any way. But this is exactly what you would be doing.

Although the Hauraki Gulf Marine Park Act may not require the Forum to consult with the public, this does not exclude individual members from their obligations to consult with their community when making decisions in their capacity as a Councillor or Local Board member.

If the proposed amendments in their present form are taken to the government with a request for legislation change, the outcome will be out of your hands – you will have very little influence over what policies would be introduced, and how they would be enacted, no matter what is recommended in the Advocacy Position Report before you today.

However, we do not support the proposed amendments to the Hauraki Gulf Marine Park Act in their current form.

A major omission from the proposal is democratic accountability to all the citizens of the region.

Therefore, we request that any amendments to the Marine Park Act be designed in a way that increases the Forum’s accountability to the citizens, not diminishes it.

I suggest that a new proposal be developed and be provided to the public for consultation. I ask that feedback be considered prior to any decision making.

To close, I’d like to ask you to do this one thing. I ask that you vote no to adopting the advocacy position for updating and strengthening the Hauraki Gulf in its present proposed form.

Thank you for your time and attention today.

Thank you and tēnā koutou.

Presented by Lee Short, spokesperson for the Gulf Users Group. 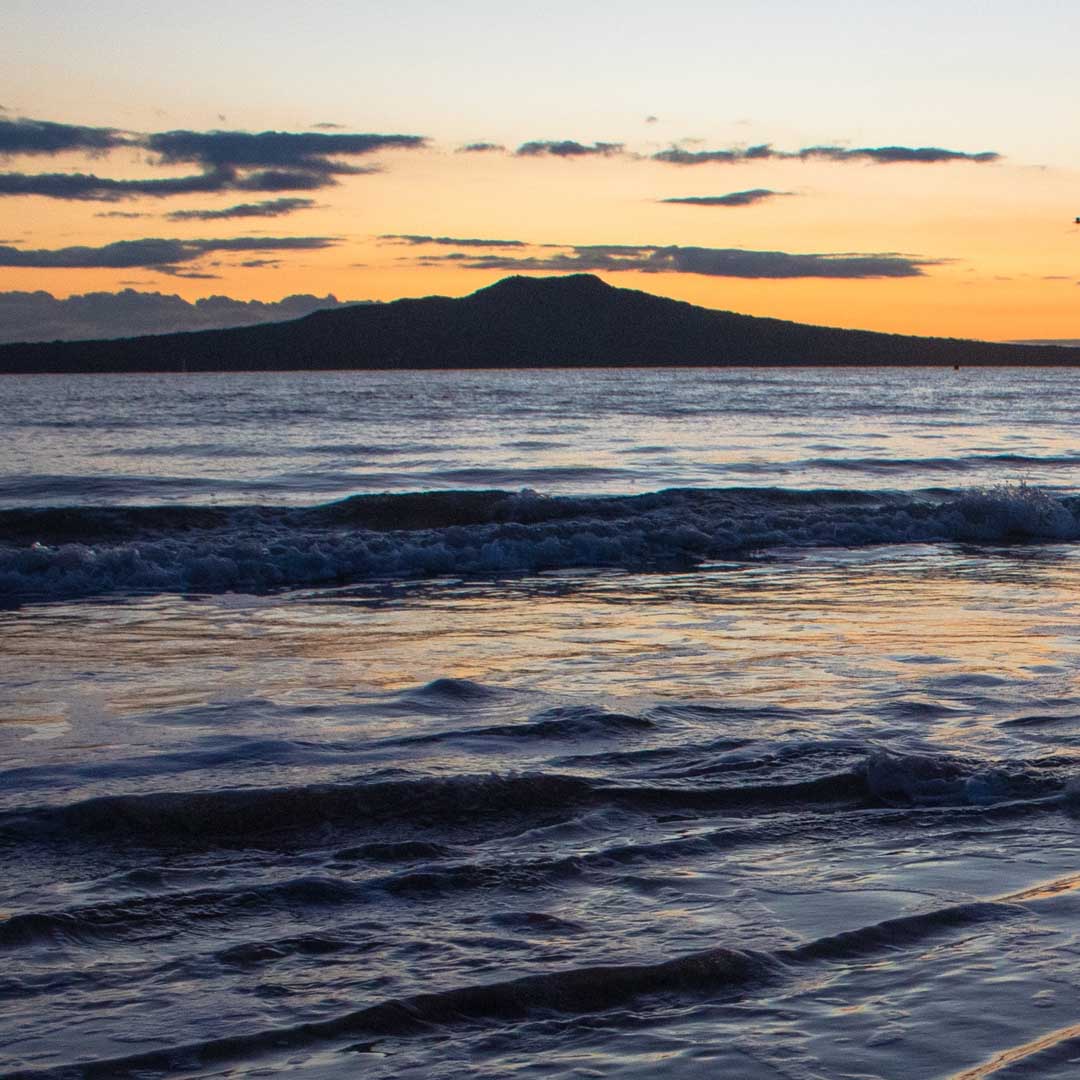